At our annual conference, EDSIG recognizes an educator for outstanding effort improving the quality of our graduates through distinguished teaching, research and service. Due to COVID, we have no 2020 award winner. Nominations may be sent to the Vice President of EDSIG. 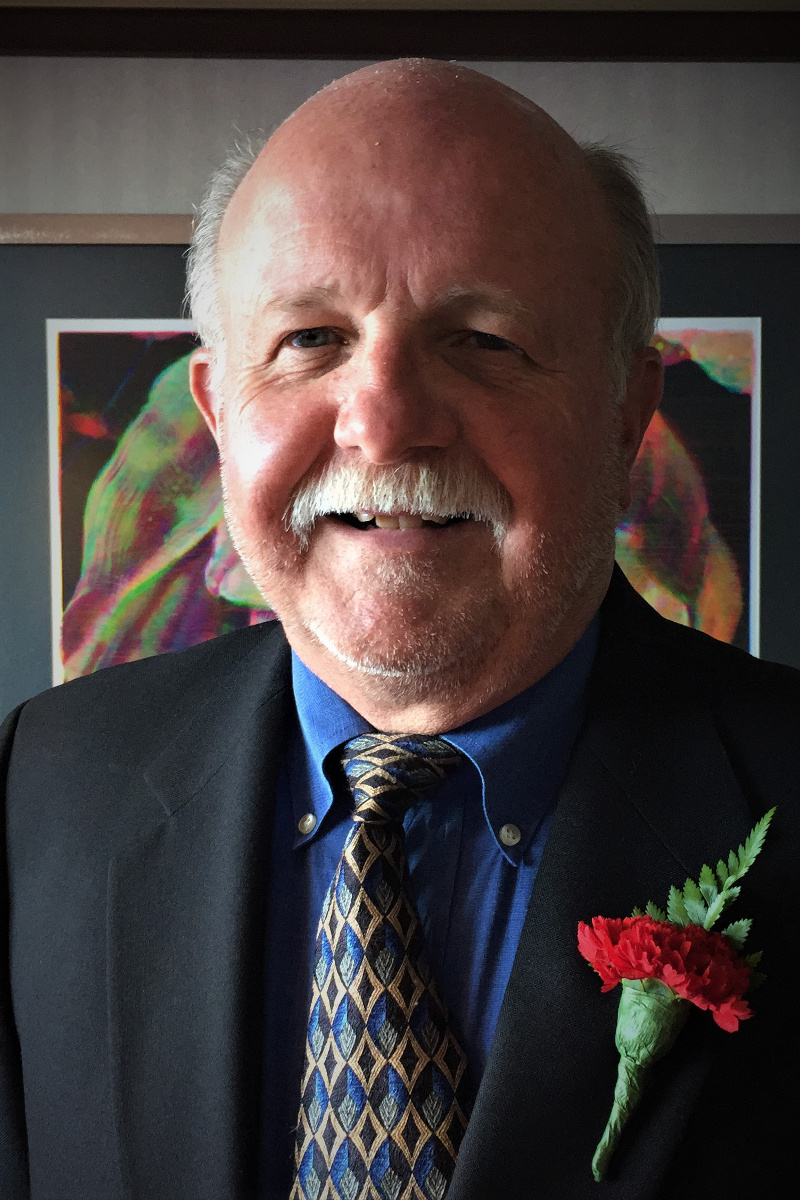 Dr. Jeffrey A. Hoffer is the Sherman-Standard Register Professor Emeritus at the University of Dayton. He was full professor at UD from 1995-2007 and department chair of MIS, Operations Management, and Decision Sciences (the MOD Squad – okay, we were a tribute, not the original) from 1995-2003. Previously he was associate then full professor at Indiana University (1980-1995), including several years as department chair of MIS and Decision Science; and assistant then associate professor (1973-1980) of MIS at Case Western Reserve University, including several years as Director of the MBA program. He was Faculty in Residence at AT&T Corporation (1986-1987), was employed by NCR Corporation, and consulted for NCR as well as a variety of other private and public organizations. He taught for Helsinki School of Economics and Business, University of Sofia (Bulgaria), and Catholic University of Chile, as well as provided educational consultation for the Education Ministry of the United Arab Emirates. His research, publishing, and teaching have been in the areas of data management and database design, data warehousing, human factors of information systems, (group) decision support systems, e-learning, and IS strategic planning.

He received a PhD (1975) and a Masters (1972) in Operations Research from Cornell University and a BS Degree (1969) in Mathematics and Systems Analysis from Miami University. His PhD academic father is Dennis Severance and grandfather is Alan Merten, and he is a proud PhD academic parent to many, including Jon Clark, Antonio Kovacevic, Lynn Markus, Mary Prescott, Heikki Topi, Mike Morris, and Detmar Straub. He has created and taught courses at the undergraduate, MBA, executive MBA, and doctoral levels.

His publications (many co-authored with academics and/or practitioners) have appeared in journals such as Journal of Information Systems, International Journal of Human-Computer Studies, Communications of the Association for Information Systems, MIS Quarterly Executive, Information Systems Management, Operations Research, Decision Sciences, Interfaces, Communications of the ACM, IEEE Transactions on Software Engineering, Small Group Research, Journal of Business Research, and Journal of Database Management. He is an original co-author of the leading database management text, Modern Database Management, and through all 13 editions since 1983 with co-authors of Fred McFadden, Mary Prescott, Heikki Topi, and V. Ramesh (each for various editions). He is also one of the original co-authors of Management Information Technology: What Managers Need to Know through all seven editions with Wain Martin, Bill Perkins, Carol Brown, and Dan DeHayes. In addition, he is a founding co-author along with Joe Valacich and Joey George of Modern Systems Analysis and Design, Object-Oriented Systems Analysis and Design (also with Dinesh Batra), and Essentials of Systems Analysis and Design. His books have been published in English, Chinese, Korean, German, and Norwegian – one in which he is reasonably fluent. Dr. Hoffer has tried to demonstrate with his publications the power of informing teaching, research, service, and practice through each other.

Dr. Hoffer currently lives in Fishers, IN, and Naples, FL (bet you can guess which for which seasons) with his wife of 50 years, Patty. He has two daughters and five grandchildren. He enjoys following the exploits of his grandchildren as well as playing golf (still waiting for the illusive hole-in-one), tennis, and pickleball, travelling, reading (especially Sherlock Holmes), and attending jazz and smooth jazz concerts and the theater.